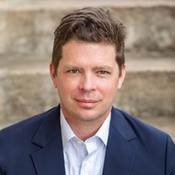 Paul received his law degree from The University of Texas School of Law, with honors and a Dean’s Achievement Award. He received an A.B. in History from Middlebury College. 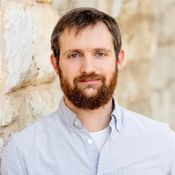 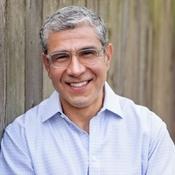 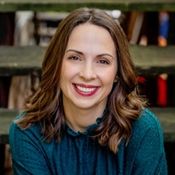 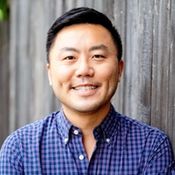 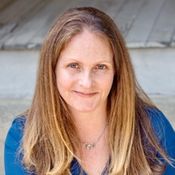 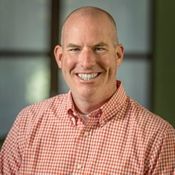 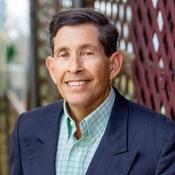 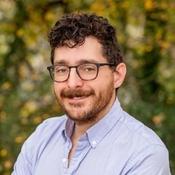 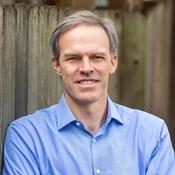 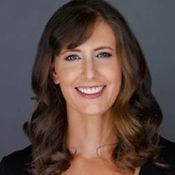 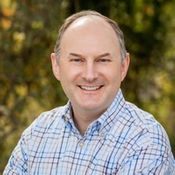